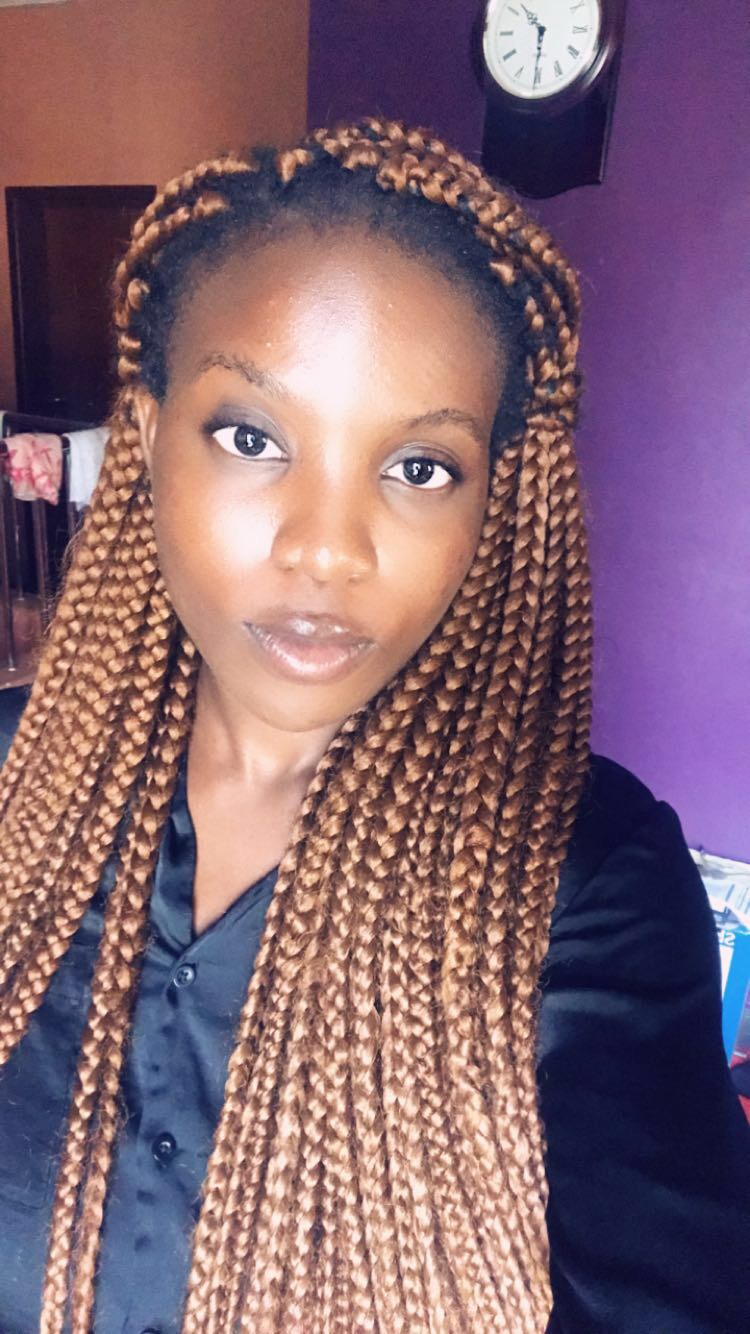 I haven’t had it all together this year. When it comes to finances, this has been my most difficult one yet. While I have gotten myself involved in a few things, a lot of those things haven’t brought any income my way. And for those things, I’ve been fine with not getting any pay from them because I knew that it would take a long time before I see a penny from any of those things. And that was fine by me because I love doing them anyway. However, some opportunities that I had to make money just dried up for me and it has been so frustrating.

Somehow, God always found a way to take care of me so, I was able to sort out some basic things. And my awesome sister and my dad helped out quite a bit too. But if I tell you that it has been easy, that would be a very big lie.

So, this year, I took a lot of losses and it made me feel a lot of emotions. Sometimes, I was sad. Other times, I was positive about moving forward. And then I would go back to being sad. But all in all, I don’t regret leaving the job I left earlier this year. The money was good but other aspects of my life would have suffered terribly and it was not worth it at all.

Also, I’m young. I’m just about to turn 24 and there are things that I have achieved – things that I’m proud of. I still have time to turn things around and I know that they will turn around. I am trying not to complain too much about the things I don’t have. And it’s hard not to when as one problem is taken care of, another arises.

Look, I am not writing this as a sympathy post so don’t cry for me Argentina. I am just simply being honest about the realities of early adulthood. The truth is, it can be a lot but I realised last week when I was reflecting on my coming birthday that, I am never going to get younger. I will never be 16 again when I got pocket money from my parents or 18 when I was in England. Those were chapters in my life that have closed and I need to accept my new reality.

And I know now more that ever, that all of this a stepping stone to the greatness that God has called me to be.

So, I’m sure you may have deduced from the title that in 24 days, I turn 24 years old. This last year has been a real test of my adulthood and I wanted to use the opportunity to spend the next 24 days giving you some real honesty about my last year. I’ll share personal experiences & lessons I have learned during this time.

It took me a while to decide if I really wanted to do this because I haven’t written here in a minute and consistency might be a big issue for me but I will try. So, starting today, watch out for an honest post from me till the end of this period.

I hope you enjoy it. For me, I want to do this because I think it will be very therapeutic for me and I also really hope you gain something from this journey.